“It seems clear that Shakespeare could read Italian, and that for a surprising number of plays he read those sources in Italian...”

In 1994, Naseeb Shaheen, in his book Shakespeare’s Knowledge of Italian 1 proved beyond all doubt that Shakespeare had a very strong knowledge of the Italian language. In 2005, Christophe Camard2, explained that Shakespeare treats the Italian language in a curious and intimate manner, and is capable of creating new meanings in English, of playing with a foreign language in a way quite different to other English dramatists, whose relation to Italian is external, a simple question of exoticism and color.

The best evidence that Shakespeare could read Italian, however, comes from the close adherence of his plays to his Italian sources. For some plays, those Italian sources had not been translated into any other language, and the only logical conclusion is that Shakespeare must have read the source in Italian and translated them in English. In other instances, although the Italian source had been translated into French or English, Shakespeare’s play is often closer to the Italian original than to the translations or adaptations of the original. At times, there is also a verbal similarity which adds to the evidence that Shakespeare had read the original Italian 3 For example, Shaheen shows that the expression “prophetic fury” in Othello is borrowed from a line in Ariosto’s Orlando furioso, “C’havea il furor profetico congiunto.” The logical deduction follows:

“A person able to read Ariosto would be able to read not only the prose narratives of Cinthio and Bandello, but also the much more difficult and highly structured poetry of one of Italy’s greatest poets.”

“It seems clear . . . that Shakespeare could read Italian, and that for a surprising number of plays he read those sources in Italian.”4

“The principal advantage in advocating a direct relationship between Florio and Shakespeare is to offer a plausible explanation for how the playwright might have gained access to his Italian materials.“ – Jason., Lawrence (2014). Who the Devil Taught Thee So Much Italian? Italian language learning and literary imitation in early modern England. Manchester University Press.

“In Shakespeare, the Italian language is utilized in a manner, so to speak, more subtle and also more rare,” for we see the playwright using Italian to enrich and add depth to the English language“ – Camard, Petrucchio, I shall be your benvenuto, p. 39-53.

“Florio provides not only the venues but some of the actual dialogic material that Shakespeare employs in his representations of Italy in The Shrew and in later comedies, thereby rendering superfluous any mere physical journey to the peninsula. Shakespeare’s explorations of Italy, its language and culture begin and end within – although they are certainly not limited to – the confines of Florio’s texts.” – Keir Elam, 2007 ‘At the cubiculo’: Shakespeare’s Problems with Italian Language and Culture”, in Italian Culture in the Drama of Shakespeare & his Contemporaries. 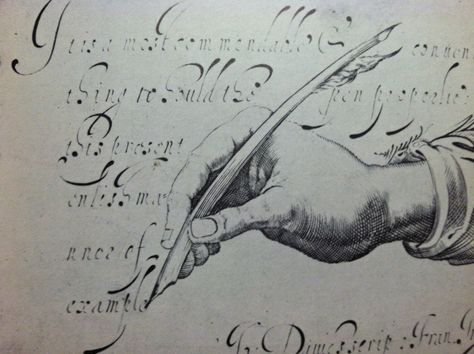 Florio consciously experimented with English like Shakespeare, grafting into it words and phrases from other languages. This led him to create not just new words, but also new grammatical constructions. For example, he was the first writer to use the genitive neuter pronoun “its”5 Florio, like Shakespeare, created more than one thousands new words, compounds and proverbs for the English language. Stanford professor John Willinsky in his Empire of Words: The Reign of the OED states John Florio contributed to the English language with over a thousand words, placing third after Chaucer and Shakespeare, the Oxford English Dictionary ascribes the first usages of 1,224 words to Florio. 6