“We cannot tell for certain whether the words were written by John Florio or by William Shakespeare” – Saul Frampton, The Guardian 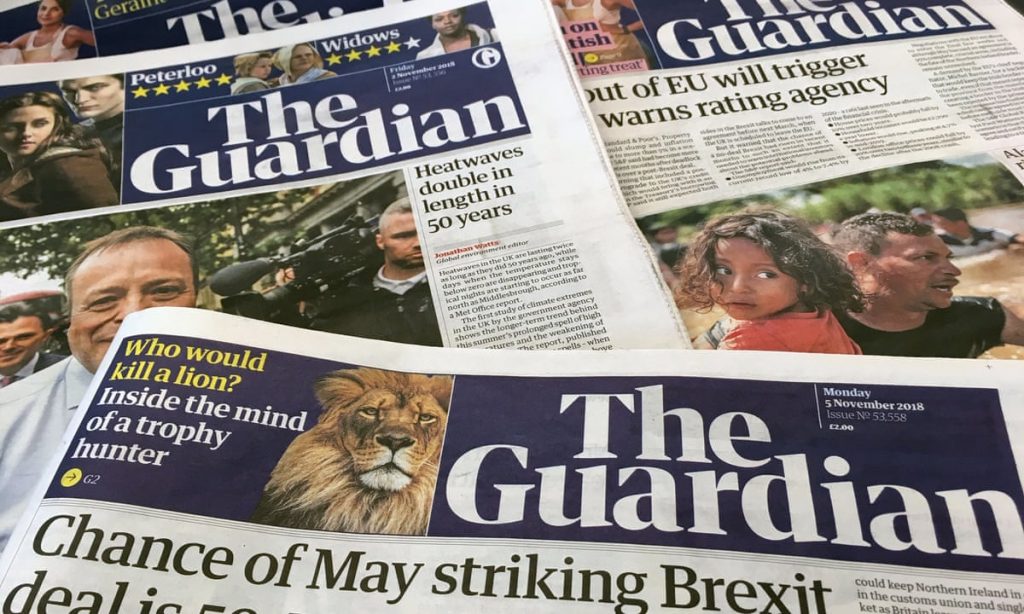 The scholar Eleanor Prosser detects “considerable evidence” for the elimination of metrical and stylistic “irregularities” in the First Folio: short lines are lengthened to 10 syllables, verbs agreed with subjects, double negatives resolved. In addition, a range of unusual words are added to the text, words not used elsewhere by Shakespeare. Prosser concludes: “somewhere behind the Folio … lies a conscientious and exacting editor with literary pretensions”, albeit one “more experienced in the transcription of literary than of theatrical works”. But who was it?

HAMLET put your Bonet to his right vse, ’tis for the head.

HAMLET Mee thinkes it is very soultry, and hot for my Complexion.

OSRIC Exceedingly, my Lord, it is very soultry, as ’twere I cannot tell how …

HAMLET I beseech you remember. [pointing to his hat]

OSRIC Nay, in good faith, for mine ease …

G Why do you stand barehedded? you do your self wrong.

E Pardon me good sir. I doe it for my ease.

G I pray you be couered, you are too ceremonious.

E I am so well, that me thinks I am in heaven.

G If you loue me, put on your hat.

The similarities of the passages, as well as the mention of “complexion” suggest a desire to satirise not only the stereotypical courtier, but Florio himself, who had become a groom of the privy chamber in August 1604 (Hamlet was published later the same year) and who was known for his “fiery” – possibly acned – complexion.

And in the following lines the satire of Florio’s ornate linguistic register, with its alliteration and invented words, becomes more overt:

OSRIC Sir there is newly come to Court Laertes, belieue me an absolute gentleman, ful of most excellent differences, of very soft society, and great showing: in-deede to speake fellingly of him, hee is the card or kalender of gentry …

HAMLET Sir, his definement suffers no perdition in you, though I know to deuide him inuentorially, would dazzle th’arithmaticke of memory …

If we look at Hamlet, for instance, we notice that the editor of the Folio introduces a number of unusual words to the text. Thus in Act 1 scene 5, Hamlet instructs his sinews to bear him “swiftly up” to revenge. The Folio changes the quarto’s “swiftly” to “stiffely”, a word never used elsewhere by Shakespeare but familiar to Florio, who uses it four times. In Act 5 scene 2, “breed” is changed to “beauy” (bevy), again a word never used elsewhere by Shakespeare but which Florio uses three times. And the same can be said of a number of unusual additions to the play – words such as “pratlings”, “checking”, “detecting”, “quicknesse”, “diddest”, “daintier”, “hurling” and “roaming”. In Act 2 scene 2, Polonius tells how Hamlet was “repell’d” (rejected) by Ophelia. The Folio changes “repell’d” to “repulsed”, the latter a familiar word now, but one never used elsewhere by Shakespeare, or Marlowe or Jonson. But such a substitution would occur naturally to Florio, who uses “repulsed” four times, defining the Italian Ripulso as “repulsed, repelled”.

This pattern of rather recondite substitution can be seen across the Folio. In Henry V, Exeter presents the French king with a copy of Henry’s family tree, describing it as “In every branch truly demonstrated”. The Folio changes “demonstrated” to “demonstratiue”, a word never used elsewhere by Shakespeare, Marlowe or Jonson. However, while Florio used “demonstrated” only once, he uses “demonstratiue” 20 times. In Henry IV, Part One, “intemperence” is replaced by “intemperature”, again never used by Shakespeare, Marlowe or Jonson, but again familiar to Florio. And in Henry VI, Part Two, the Folio version has the King enter “on the Tarras”, a somewhat redundant elaboration on the King’s entrance in the quarto. But whereas Shakespeare was never to use the word again, Florio used it 13 times in his translation of the Decameron, published three years before.

Further comparison of the quartos to the Folio reveals a number of words in passages added to the plays that are again uncharacteristic of Shakespeare but familiar to Florio, among them “abutting”, “blabbing” and “bungle” (there are lots more). And in the Folio-only plays there are several very rare words that again are familiar to Florio: “longly”, “mothy”, “queasines”, “roynish”. And some words from the Folio can only be found in Florio and not in any other writer – “enfoldings”, “swaruer”.

The words added include some not used by Shakespeare anywhere else, such as “disquietly”, but also the word “machinations” – never used elsewhere by Shakespeare but used five times by Florio in singular and plural forms and also added to Edgar’s speech in Act 5 scene 1.

If Florio was indeed involved in the Folio, a number of other passages may well be his work. It is well known that Gonzalo’s utopian vision in The Tempest is lifted from Florio’s translation of Montaigne’s essay “Of Cannibals”. The standard view has been that this represents Shakespeare’s borrowing from Montaigne; the alternative is that it might represent Florio borrowing from himself.

These pages feature a number of unusual words and phrases – “exposed”, “leauened”, “imitator”, “ouerseen”, “most bounden” – most of which are unfamiliar to Jonson or his contemporaries, but which are familiar to Florio.

In the final scene of Twelfth Night, a play published only in the Folio, Fabian reveals the tricks that have been played on the puritanical Malvolio, but pleads “sportful malice”, in the hope that it may “pluck on laughter than reuenge”. The clown Feste joins in, quoting from the letter that had duped Malvolio into believing Olivia loved him – “Why some are borne great, some atchieue greatnesse, and some haue greatnesse throwne vpon them” – adding: “and thus the whirlegigge of time brings in his reuenges”.

What is interesting is that Feste was not on stage when Malvolio read the letter, nor when he repeated its contents to Olivia. Moreover, the original letter read: “Some are become great, some atcheeues greatnesse, and some haue greatnesse thrust vppon em.” In Feste’s lines the words and spellings have changed: “atcheeues” is spelt “atchieue”, and made to agree with the pronoun, “thrust” becomes “throwne”, and “them” used for “em”. The word “whirlegigge” is also interesting, meaning a children’s top, but is not used anywhere else by Shakespeare. But both the words and the spellings and the grammar are familiar to Florio, whose verbs always agree with their pronouns, who never writes “atcheeue”, always “atchieue”, who disdains the use of “em”, and who uses the word “whirlegigge” five times. Malvolio’s response is his final utterance in the play and receives no reply: “Ile be reueng’d on the whole packe of you.”