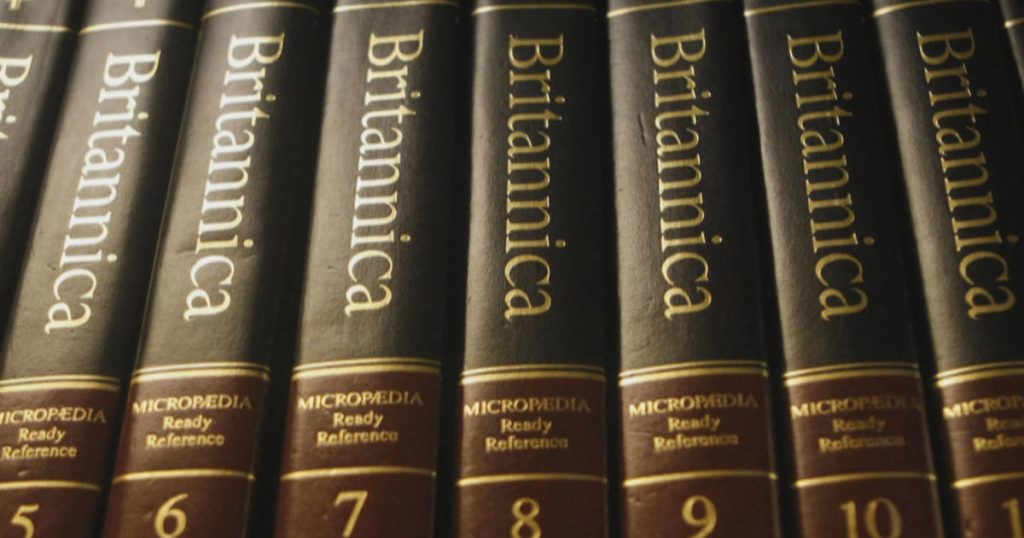 “Shakespeare Continues his Education. His Connection with Florio.”

But his leisure hours during his first years in London would naturally be devoted to continuing his education and equipping himself as fully as possible for his future work. It was probably during this time, as Mr Halliwell-Phillipps suggests, that he acquired the working knowledge of French and Italian that his writings show he must have possessed.

And it is perhaps now possible to point out the sources whence his knowledge of these languages was derived, or at least the master under whom he chiefly studied them.

The most celebrated and accomplished teacher of French and Italian in Shakespeare’s day was the resolute John Florio, who, after leaving Magdalen College, Oxford, lived for years in London, engaged in tutorial and literary work and intimately associated with eminent men of letters and their noble patrons. After the accession of James I, Florio was made tutor to Prince Henry, received an appointment about the court, became the friend and personal favourite of Queen Anne (to whom he dedicated the second edition of his Italian dictionary, entitled the World of Words), and died full of years and honours in 1625, having survived Shakespeare nine years.

Florio had married the sister of Daniel the poet, and Ben Jonson presented a copy of The Fox to him, with the inscription, “To his loving father and worthy friend Master John Florio, Ben Jonson seals this testimony of his friendship and love.” Daniel writes a poem of some length in praise of his translation of Montaigne, while other contemporary poets contribute commendatory verses which are prefixed to his other publications.

There are substantial reasons for believing that Shakespeare was also one of Florio’s friends, and that during his early years in London he evinced his friendship by yielding for once to the fashion of writing this kind of eulogistic verse. Prefixed to Florio’s Second Fruits, Prof. Minto discovered a sonnet so superior and characteristic that he was impressed with the conviction that Shakespeare must have written it. The internal evidence is in favour of this conclusion, while Mr Minto’s critical analysis and comparison of its thought and diction with Shakespeare’s early work tends strongly to support the reality and value of the discovery. In his next work, produced four years later, Florio claims the sonnet as the work of a friend “who loved better to be a poet than to be called one,” and vindicates it from the indirect attack of a hostile critic, H. S., who had also disparaged the work in which it appeared.

There are other points of connexion between Florio and Shakespeare. The only known volume that certainly belonged to Shakespeare and contains his autograph is Florio’s version of Montaigne’s Essays in the British Museum; and critics have from time to time produced evidence to show that Shakespeare must have read it carefully and was well acquainted with its contents. Victor Hugo in a powerful critical passage strongly supports this view. The most striking single proof of the point is Gonzalo’s ideal republic in the Tempest, which is simply a passage from Florio’s version turned into blank verse.

Florio and Shakespeare were both, moreover, intimate personal friends of the young earl of Southampton, who, in harmony with his generous character and strong literary tastes, was the munificent patron of each. Shakespeare, it will be remembered, dedicated his Venus and Adonis and his Lucrece to this young nobleman; and three years later, in 1598, Florio dedicated the first edition of his Italian dictionary to the earl in terms that almost recall Shakespeare’s words. Shakespeare had said in addressing the earl, “What I have done is yours, what I have to do is yours, being part in all I have devoted yours.” And Florio says, “In truth I acknowledge an entire debt, not only of my best knowledge, but of all, yea of more than I know or can to your bounteous lordship, most noble, most virtuous, and most honour-able earl of Southampton, in whose pay and patronage I have lived some years, to whom I owe and vow the years I have to live.”

Shakespeare was also familiar with Florio’s earlier works, his First Fruits and Second Fruits, which were simply carefully prepared manuals for the study of Italian, containing an outline of the grammar, a selection of dialogues in parallel columns of Italian and English, and longer extracts from classical Italian writers in prose and verse. We have collected various points of indirect evidence showing Shakespeare’s familiarity with these manuals, but these being numerous and minute cannot be given here. It must suffice to refer in illustration of this point to a single instance — the lines in praise of Venice which Holofernes gives forth with so much unction in Love’s Labour’s Lost.

The First Fruits was published in 1578, and was for some years the most popular manual for the study of Italian. It is the book that Shakespeare would naturally have used in attempting to acquire knowledge of the language after his arrival in London; and on finding that the author was the friend of some of his literary associates he would probably have sought his acquaintance and secured his personal help.

As Florio was also a French scholar and habitually taught both languages, Shakespeare probably owed to him his knowledge of French as well as of Italian.

If the sonnet is accepted as Shakespeare’s work he must have made Florio’s acquaintance within a year or two after going to London, as in 1591 he appears in the character of a personal friend and well-wisher. In any case Shakespeare would almost certainly have met Florio a few years later at the house of Lord Southampton, with whom the Italian scholar seems to have occasionally resided. It also appears that he was in the habit of visiting at several titled houses, amongst others those of the earl of Bedford and Sir John Harrington. It seems also probable that he may have assisted Harrington in his translation of Ariosto.

Another and perhaps even more direct link connecting Shakespeare with Florio during his early years in London is found in their common relation to the family of Lord Derby. In the year 1585 Florio translated a letter of news from Rome, giving an zccount of the sudden death of Pope Gregory XIII and the election of his successor. This translation, published in July 1585, was dedicated “To the Right Excellent and Honourable Lord, Henry Earl of Derby,” in terms expressive of Florio’s strong personal obligations to the earl and devotion to his service.

Three years later, on the death of Leicester in 1588, Lord Derby’s eldest son Ferdinando Lord Strange became the patron of Leicester’s company of players, which Shakespeare had recently joined. The new patron must have taken special interest in the company, as they soon became (chiefly through his influence) great favourites at court, superseding the Queen’s players, and enjoying something like a practical monopoly of royal representations.
Shakespeare would thus have the opportunity of making Florio’s acquaintance at the outset of his London career, and everything tends to show that he did not miss the chance of numbering amongst his personal friends so accomplished a scholar, so alert, energetic, and original a man of letters, as the resolute John Florio.

Warburton, it is well-known, had coupled Florio’s name with Shakespeare in the last century. He suggested, or rather asserted, that Florio was the original of Holofernes in Love’s Labour’s Lost. Of all Warburton’s arbitrary conjectures and dogmatic assumptions this is perhaps the most infelicitous. That a scholar and man of the world like Florio, with marked literary powers of his own, the intimate friend and associate of some of the most eminent poets of the day, living in princely and noble circles, honoured by royal personages and welcomed at noble houses, — that such a man should be selected as the original of a rustic pedant and dominie like Holofernes, is surely the climax of reckless guesswork and absurd suggestion.

There is, it is true, a distant connexion between Holofernes and Italy — the pedant being a well-known figure in the Italian comedies that obviously affected Shakespeare’s early work. This usage calls forth a kind of sigh from the easy-going and tolerant Montaigne as he thinks of his early tutors and youthful interest in knowledge. “I have in my youth,” he tells us, “often-times been vexed to see a pedant brought in in most of Italian comedies for a vice or sport-maker, and the nick-name of magister (dominie) to be of no better signification amongst us.”

We may be sure that, if Shakespeare knew Florio before he produced Love’s Labour’s Lost, it was not as a sport-maker to be mocked at, but as a friend and literary associate to whom he felt personally indebted.

If music be the food of love, play on: